The Coronation of King Charles III will take place on Saturday, May 6, at Westminster Abbey.

The last Coronation, of a British Monarch, took place nearly 70 years before, on June 2, 1953, when Queen Elizabeth II was crowned in Westminster Abbey.
She had ascended to the throne, in February the previous year, following the death of her father King George VI. 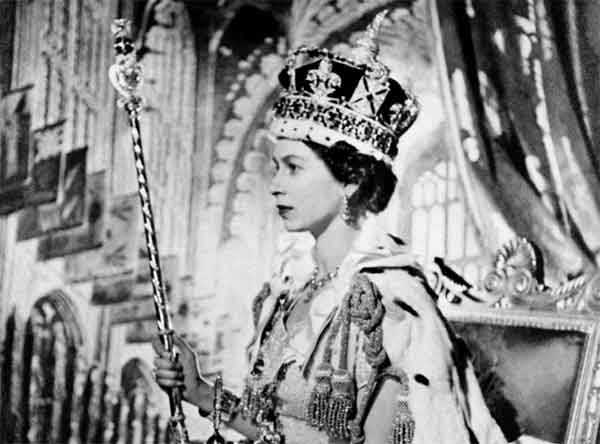 The Coronation Ceremony will be conducted by the Archbishop of Canterbury

What Happens at the Coronation

Coronations have remained much the same for more than 1,000 years and it is the only remaining ceremony of its type in Europe.

However, Buckingham Palace has hinted at changes, saying it will be "rooted in longstanding traditions" but will also "reflect the monarch's role today and look towards the future".

It is likely to be shorter and smaller in scale than Queen Elizabeth II's coronation in 1953, with a wider range of religions represented.

Typically there are six stages to the service: 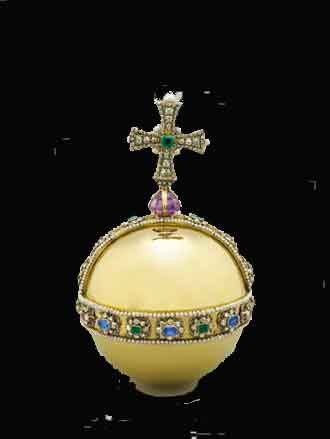 The Orb represents the Monarch's religious and moral authority 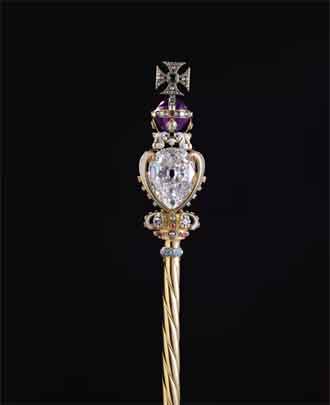 The Sovereign's Sceptre - a rod of gold, is a symbol of justice and mercy

The Crown Jewels of are a collection of royal ceremonial objects which include the coronation regalia and vestments worn by British monarchs.
You can see them in the Jewel House at The Tower of London

The Coronation of King Charles and Her Majesty The Queen Consort, inside Westminster Abbey, is the centrepiece of the weekend.

The King and Queen Consort are expected to travel from Buckingham Palace to the Westminster Abbey in the Gold State Coach.

The King's Procession will travel along the Royal Route to the Westminster Abbey along streets lined by members of the armed forces and thousands upon thousands of cheering spectators.

The King will stand beside the Coronation Chair known as Edwards chair, to be presented by the Archbishop of Canterbury to those Inside the Abbey. The congregation respond with a shout, "God Save the King!" and trumpets will sound.

King Charles III will take the coronation oath, before confirming whether he will govern the United Kingdom and Commonwealth countries with law and justice. He will then be anointed, blessed and consecrated by the Archbishop while seated in the Coronation Chair.

The ceremony will conclude following his crowning, which will include receiving the sovereign’s sceptre and rod, representing control of the nation, and the sovereign’s orb.

The Queen Consort will be crowned beside her husband in accordance with the wishes of Queen Elizabeth II on the eve of her Platinum Jubilee in February 2022.

Following the service, Their Majesties will be joined by other members of the Royal family to return to Buckingham Palace in a larger ceremonial procession, known as 'The Coronation Procession'.
The return route is still to be confirmed, but if it follows that of the Queen at her coronation in 1953 it could pass up Whitehall to Trafalgar Square and along to Pall Mall, Hyde Park Corner, Marble Arch, Oxford Circus before heading back down the Mall to end at Buckingham Palace.

On returning to Buckingham Palace where The King and The Queen Consort, accompanied by senior members of the Royal family, will appear on the balcony to conclude the day’s ceremonial events.

The ceremony inside the Abbey is expected to last between 90 minutes to two hours and will be televised world-wide. 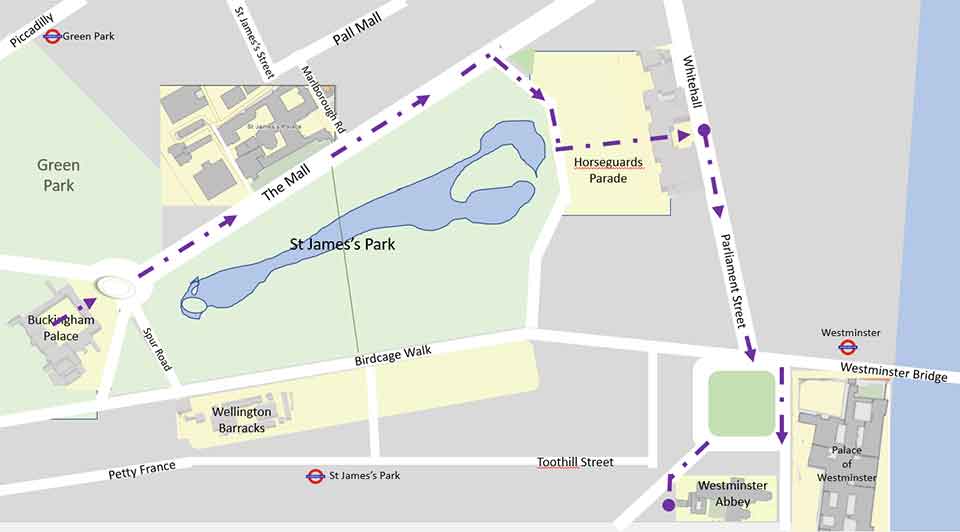 Details of the Coronation Procession route for the return to Buckingham Palace will be shared as soon as they are confirmed.

7 May - Coronation Concert at Windsor Castle

After the pageantry of the coronation ceremony will come the celebration of a new reign, with a special concert taking place at Windsor Castle on Sunday.
With the oldest and largest occupied castle in the world as a backdrop, an orchestra, musical stars from around the world and choirs will perform in the Coronation Concert.

The show on Windsor Castle’s East Lawn will feature musical stars from around the world from the classical and rock and pop genres to perform “musical favourites” and a selection of spoken word sequences.

The centrepiece of the Coronation Concert. will be 'Lighting Up The Nation' a display featuring 'projections, lasers, drone displays and illuminations' beamed on to buildings across the United Kingdom using a barrage of light sound effects to see the country join together in celebration.

In a national ballot held by the BBC, several thousand members of the public will be selected to receive a pair of free tickets for the concert.

In keeping with King Charles’s concern for strengthening local communities and neighbourhoods hundreds of events will be held across the country as part of the Coronation Big Lunch.

Community groups, neighbours and residents are being invited to share food and fun together in a nationwide act of celebration and friendship.

The event will be led by the Eden Project, whose Big Lunch every year brings millions of people together to boost community spirit, reduce loneliness and support charities and good causes.

Her Majesty The Queen Consort has been Patron of the Big Lunch since 2013.

Buckingham Palace said: “The aim of The Big Help Out is to use volunteering to bring communities together and create a lasting volunteering legacy from the coronation weekend.”

If you are doing something in your area let us know and we will put a shout out on our social media channels to try and help. 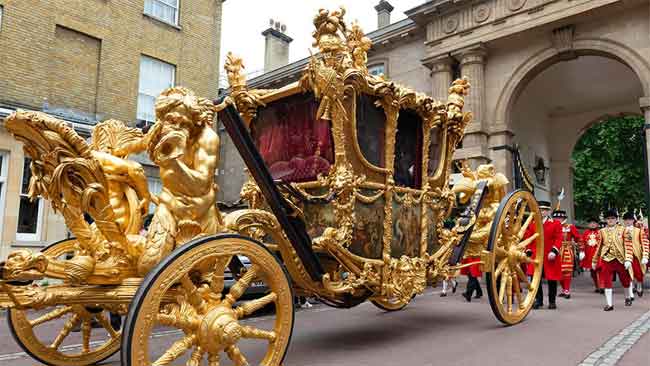 The Gold State Coach has been used at every Coronation since that of George IV in 1821.
(© Royal Collection Trust) 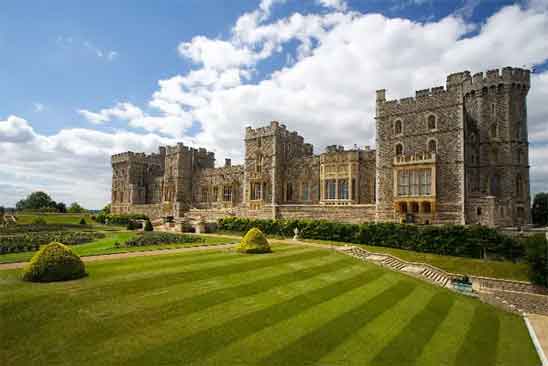 The East Terrace was created between 1824-1826, during the reign of George IV.

Further details about the Coronation, including where to watch the Coronation Procession, and what you will be able to see, will be announced in due course

As there will be a Bank Holiday on Monday, May 8 we will also share details, when available, of other events taking place that weekend.