The sight of guards posted outside Royal Palaces in and around London, dressed in their scarlet tunics and bearskin hats, is famous the world over, but do you know how to distinguish which of the Household Divisions five foot regiments of Foot Guards is providing The Queen's Guard at Buckingham Palace?

The five Regiments of Foot Guards are the Grenadier Guards, the Coldstream Guards, the Scots Guards, the Irish Guards and the Welsh Guards.

The Guards have two roles in the British Army; first and foremost they are highly trained infantry soldiers who carry out operational duties worldwide who in addition to their combat role train for Public Duties where they take part State and Royal ceremonial events.

The scarlet uniforms and bearskin caps of the troops you see Changing the Guard at Buckingham Palace may appear the same at first glance, but there are subtle differences.

Click or tap a Guard to see how you can to spot the difference in their uniforms and know more about the Regiment Mounting the Guard. 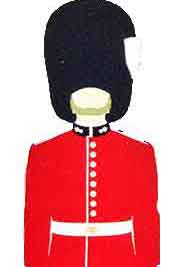 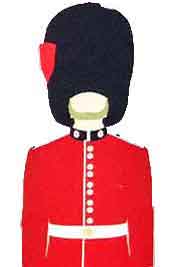 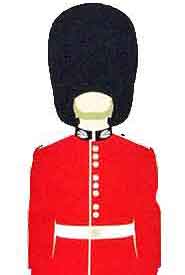 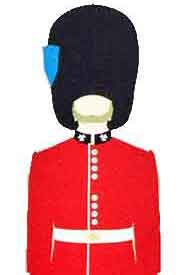 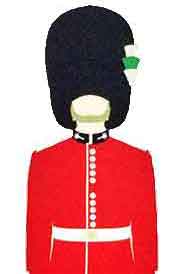 Each Regiment of Foot Guards has a Regimental Band, who are part of the Army Corps of Music.

During Changing the Guard at Buckingham Palace the Bands provide musical support playing a selection of music that ranges from stirring military marches to popular tunes including theme music from films and TV shows.

In addition to their Regimental Band each battalion has, with the exception of the Scots Guards, a Corps of Drums.

The Scots Guards, and the Irish Guards, who in addition to their Corp of Drums, have a Pipe Band who can be seen occasionally at both Buckingham Palace and Windsor Castle.

The Bands can be identified by the plume in their bearskin cap, button spacing, collar and shoulder badges, in the same way as the Guards Regiments. 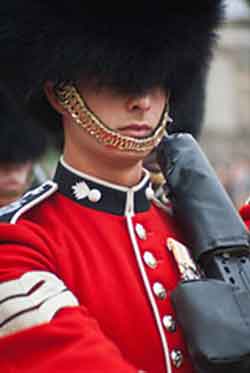 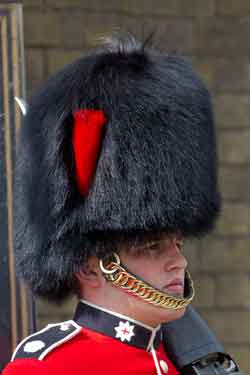 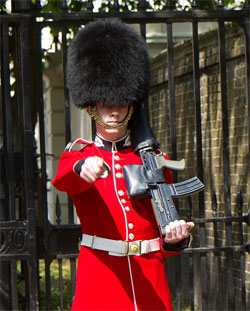 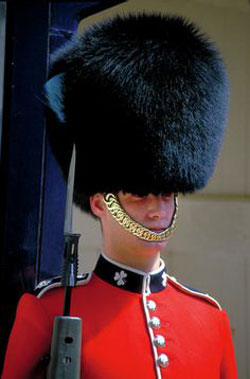 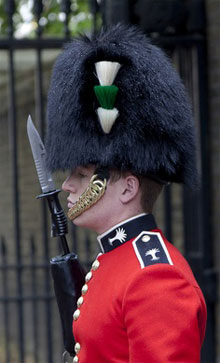